NO TIME TO WASTE FOR D&M TEAM IN LOUISVILLE

NO TIME TO WASTE FOR D&M TEAM IN LOUISVILLE

MSD’s existing sewer system was unable to handle large rain events, causing untreated sewage to enter area waterways. The 230-foot-diameter and 6.7-million-gallon Portland CSO captures a portion of the rain, stores it in large basins, and then drains it back into the sewer system. The project was part of a larger CSO basins project. The Dugan & Meyers team also developed significant value engineering improvements that minimized risk, created shared savings, and forged relationships between the construction, design, and ownership teams. Residents within the Louisville Metropolitan Sewer District (MSD) can expect improved water quality thanks to the recent completion of the Portland Combined Sewer Overflow (CSO) Basin in Kentucky. Dugan & Meyers served as the General Contractor on the project, which was completed ahead of schedule. 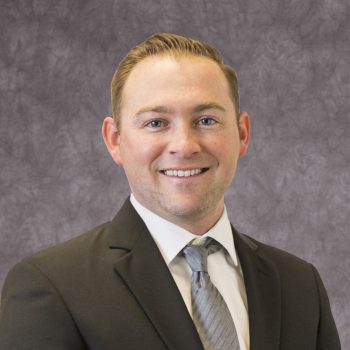 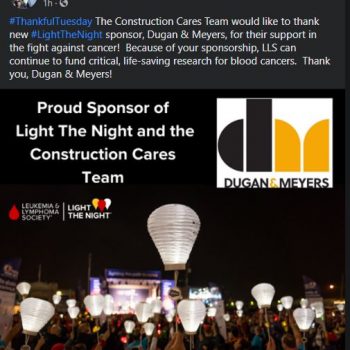